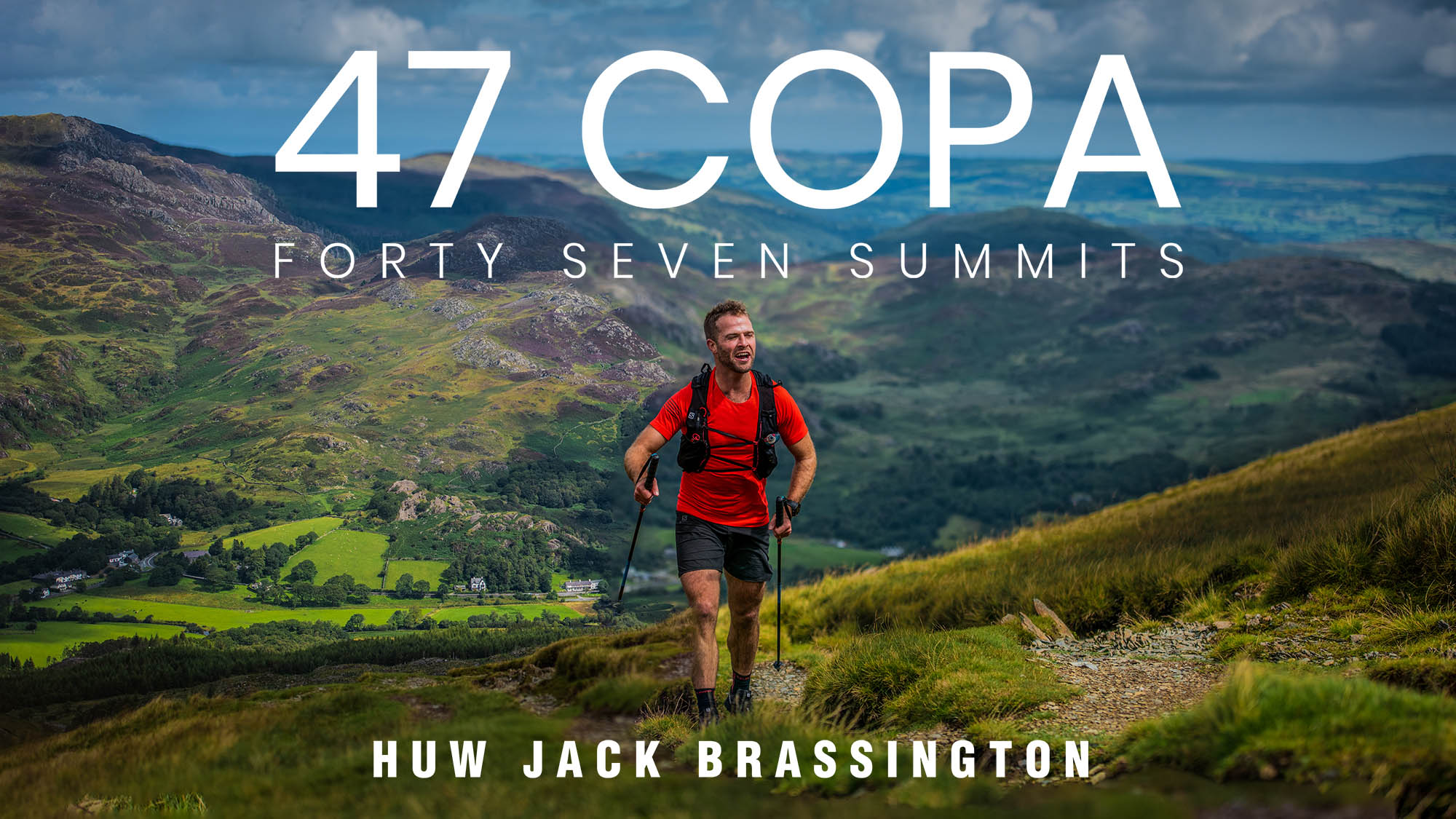 A film following adventurer Huw Jack Brassington, as he attempts to run the notorious Paddy Buckley round.

The Paddy Buckley Round is a 100km fell running challenge that takes place in the mountains of North Wales. Those who are brave enough to take on the challenge, climb 8000 Metres over 47 of Snowdonia’s highest mountains. All who attempt it want to break the magical 24 hour barrier, as does Huw Jack Brassington. But when a massive summer storm hits Snowdonia this already monstrous challenge becomes almost impossible. As Huw battles against the weather he has to push the boundaries of his strength, endurance and determination further than he’s ever done before.

Now Available to rent or Buy On Vimeo On Demand
https://vimeo.com/ondemand/47copa