We’ve been creating exciting, ambitious and entertaining media for 20 years.

Since its foundation in 1997, Cwmni Da has developed into one of Wales’ foremost production companies. The company’s national and international productions include factual, children’s, comedy, entertainment, drama, events, and sport programmes.

An important producer for S4C, Cwmni Da also creates content for BBC, C4, and has enjoyed success in the international co-production marketplace.

In addition to our programmes and online content, we have wide experience in the production of corporate, educational and promotional videos.

Based in Caernarfon, the company operates bilingually in both Welsh and English.

Cwmni Da is an Employee-Owned business, which reflects our ethos of shared responsibility, our belief in the power of combined effort and our aim to benefit the employees, the local economy and wider community.

The company’s shares are held on behalf of the workforce in an Employee Ownership Trust, managed by Trustees. The role of our Trustees – who include a Cwmni Da employee – is to oversee the work of Cwmni Da and its Board of Directors and safeguard the employees’ interests. The Employee-Ownership Trust provides the employees with direct involvement in major company decisions and a say in the company’s development.

Creating an Employee-Ownership Trust is a natural progression for Cwmni Da as it is our passionate belief that the staff are a key part of the business. Employees all feel like owners, which translates into better value and quality for our clients.

Employee-ownership ensures also Cwmni Da remains independent and in the hands of the staff who contribute to its success. Employees can benefit financially when there are profits to be shared.

The Employee-Owned Business model is new to the media industry, and we are confident that this innovative approach will bring success and future growth to Cwmni Da. 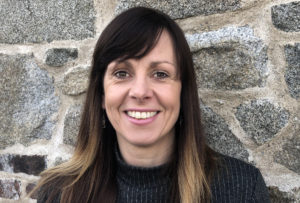 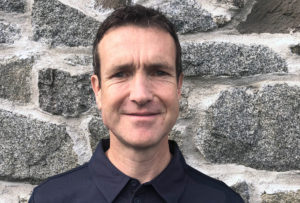 Bethan Griffiths
Bethan’s career started at S4C’s Press Department and following a period working for TAC (Welsh Independent Producers Association) she moved into the independent production sector where she began to specialise in production accountancy.  Bethan joined Cwmni Da in 2007 where she graduated to Production Finance Manager.  In 2017 Bethan joined Cwmni Da’s board of directors as Operations Director and now heads up Cwmni Da’s Management Team with responsibility for company administration and finance.

Llion Iwan
Llion joined Welsh indie Cwmni Da in 2019 as Director of Content and took over as Managing Director in 2021. He worked for two years as a newspaper reporter before spending a decade at the BBC, producing and directing documentary films for BBC1, 2, 4 and was a freelance director. His films have won awards in France, Canada, Switzerland and an RTS award. Llion was recruited as a commissioner for Factual Content and Sport at S4C in 2012, where he secured the rights to the Tour de France. In 2016 he was appointed Head of Content Distribution and was a member of the management team and the S4C Authority. He is a regular panellist at film festivals in Asia, including Tokyo, Incheon in Korea and GMZ in China. His PhD was on documentary film and he has published five novels, a travel book and a diary of Geraint Thomas winning le Tour de France 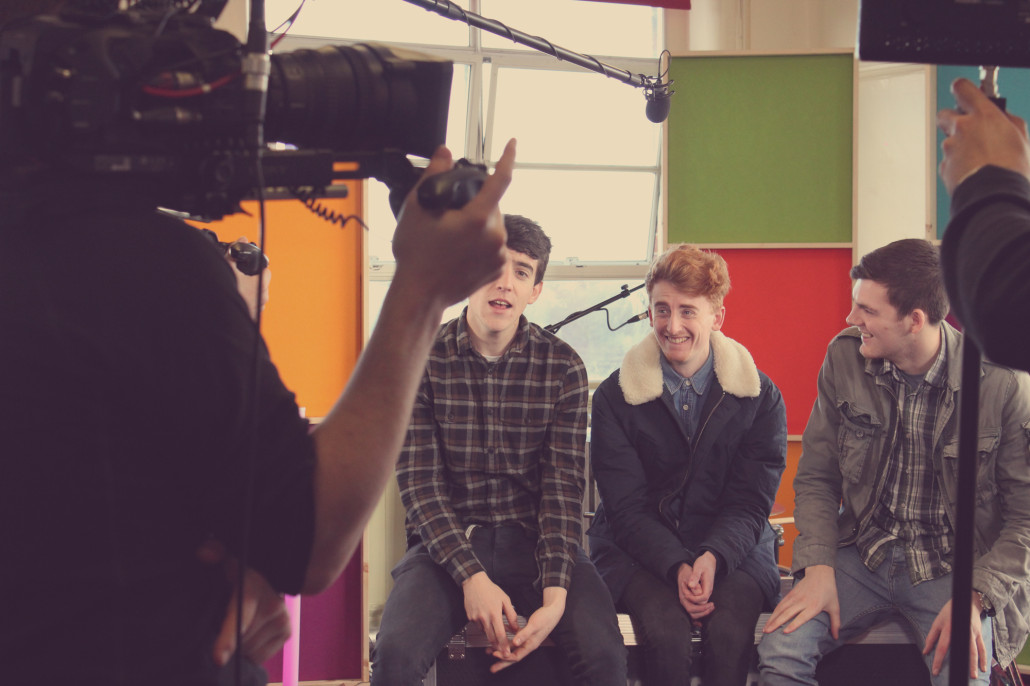 Since the very beginning, variety has been important to Cwmni Da and is a key element of our vision. 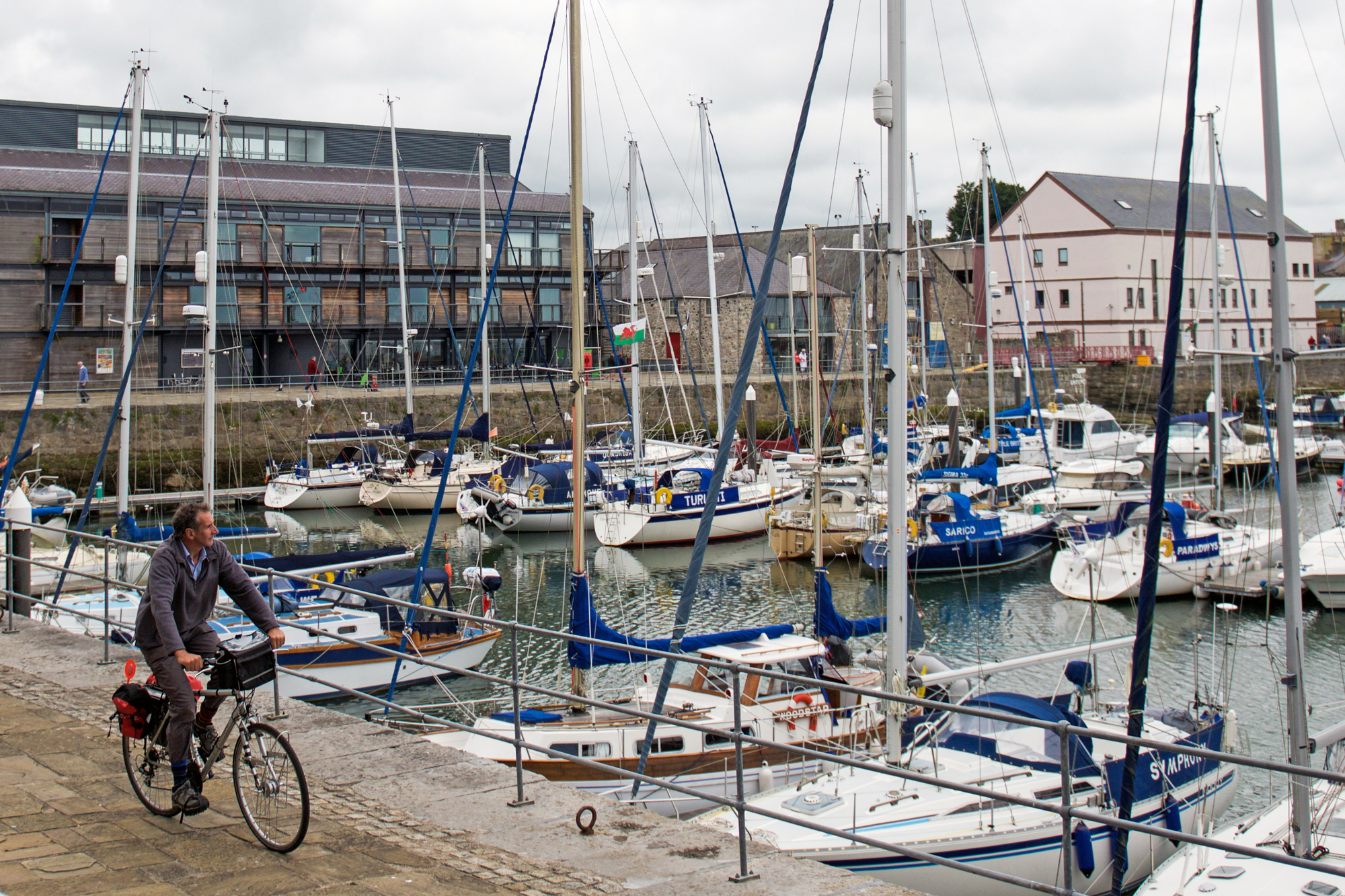 Located in the centre of Caernarfon, Cwmni Da is proud of its roots in north Wales and its contribution to the local culture and economy.

Cwmni Da are committed to improve cultural diversity, both on and off the screen. The company was among the first signatories to the Cultural Diversity Network.

Cwmni Da and the Environment

Cwmni Da is aware of its environmental responsibility and uses sustainable production methods.